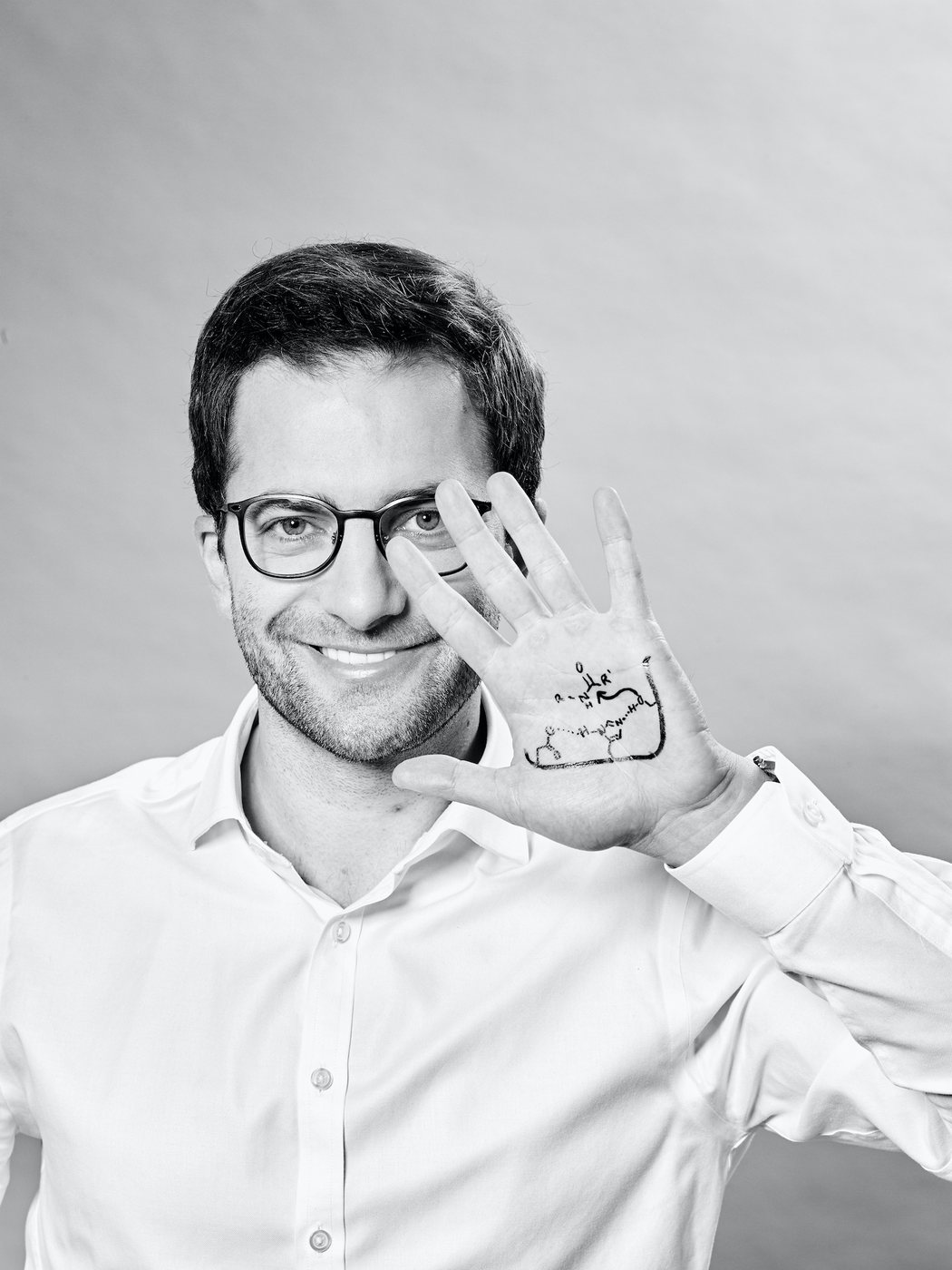 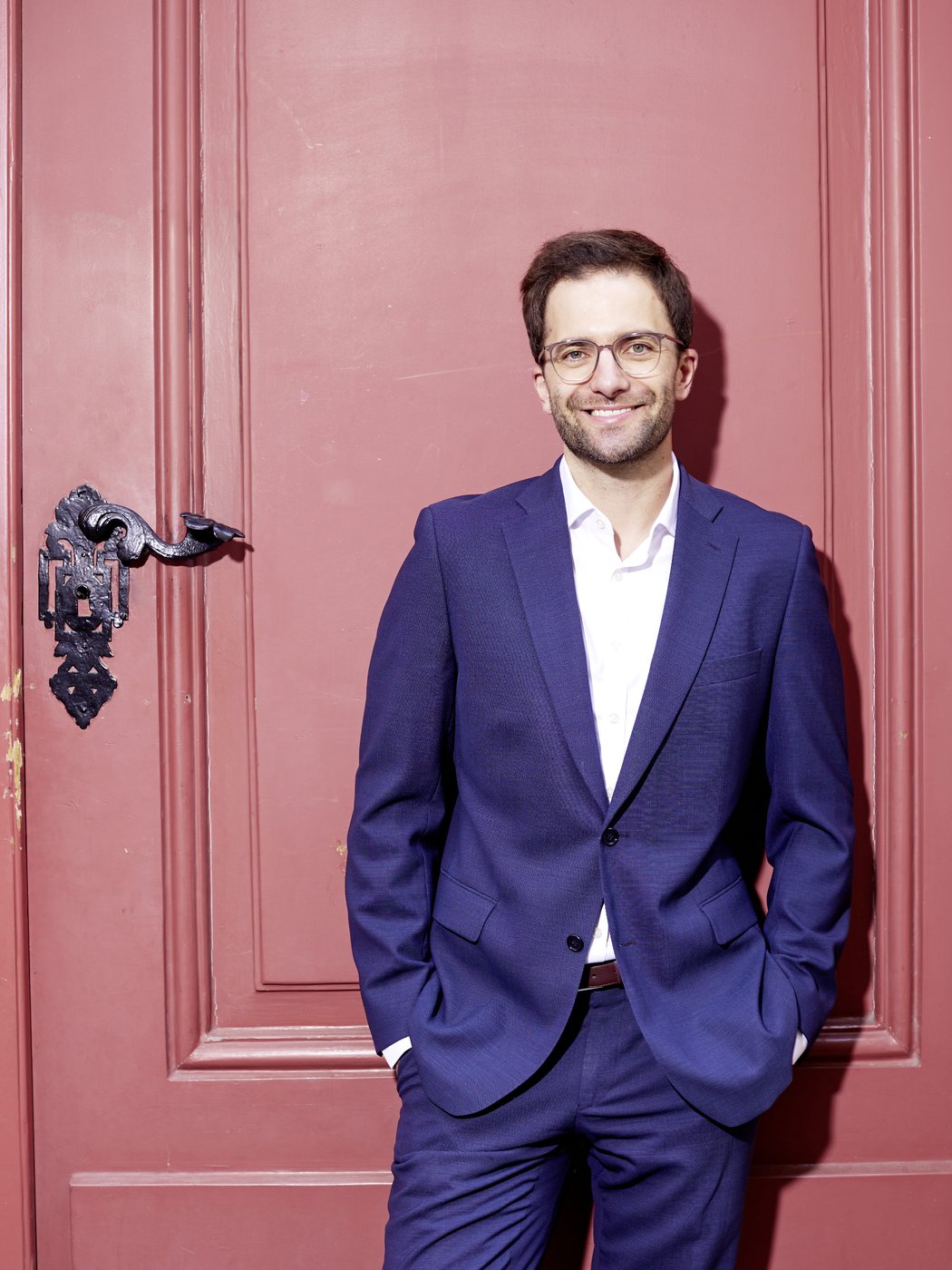 Rudolf Griss is European Patent Attorney at SONN. The focus of his activities lies in the drafting of patent applications, patent prosecution and opposition proceedings, in particular in the fields of life sciences, chemistry, and medical technology. In addition, he performs prior art and freedom-to-operate (FTO) searches.

Rudolf Griss studied chemistry at ETH Zürich and at the University of Cambridge. During his doctoral studies at École Polytechnique Fédérale de Lausanne (EPFL) he conducted research in the field of protein engineering and developed biosensors for point-of-care diagnostics. After obtaining his Ph.D., he founded a start-up company to commercialise this technology, which he led until he joined SONN.