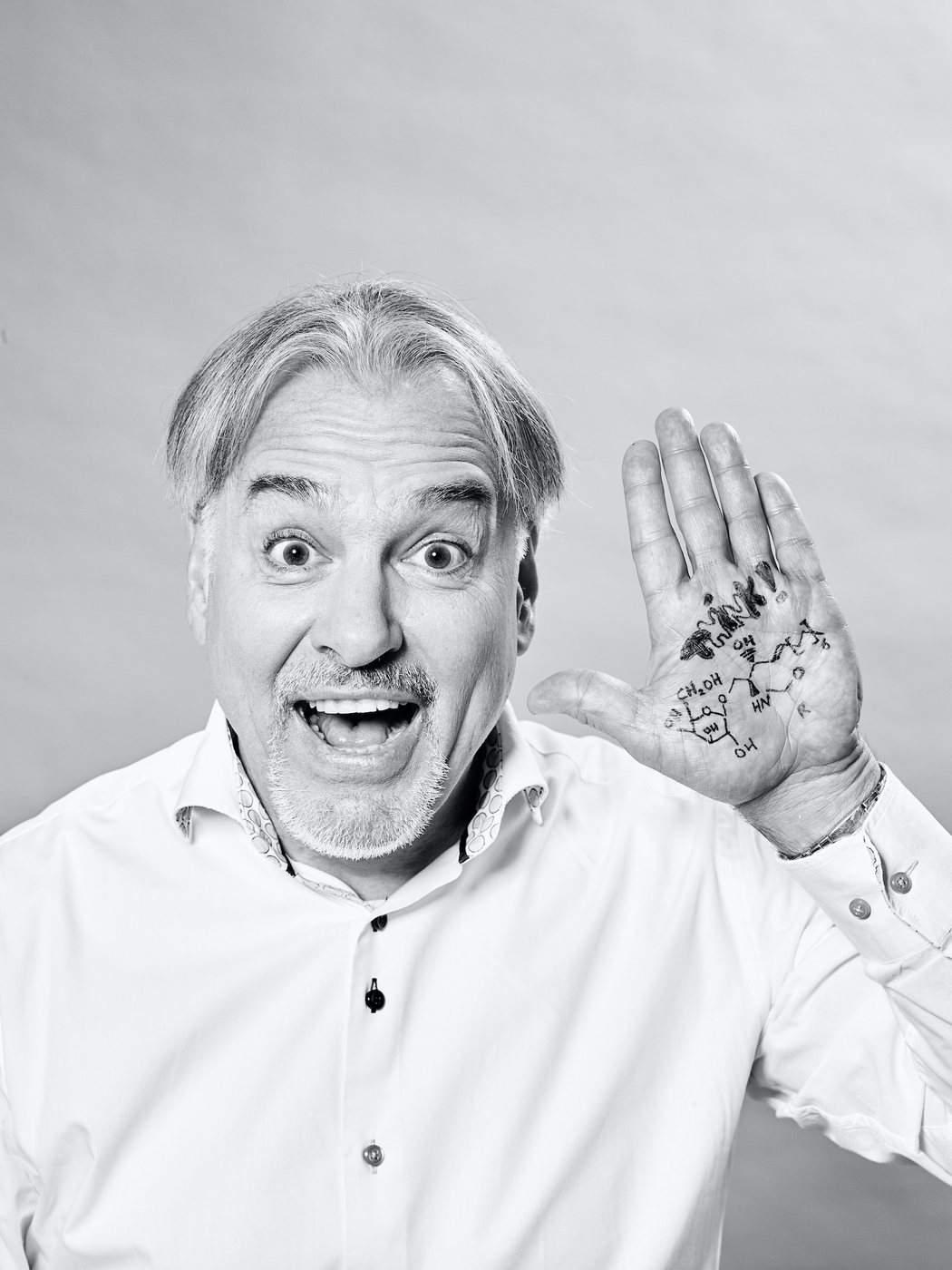 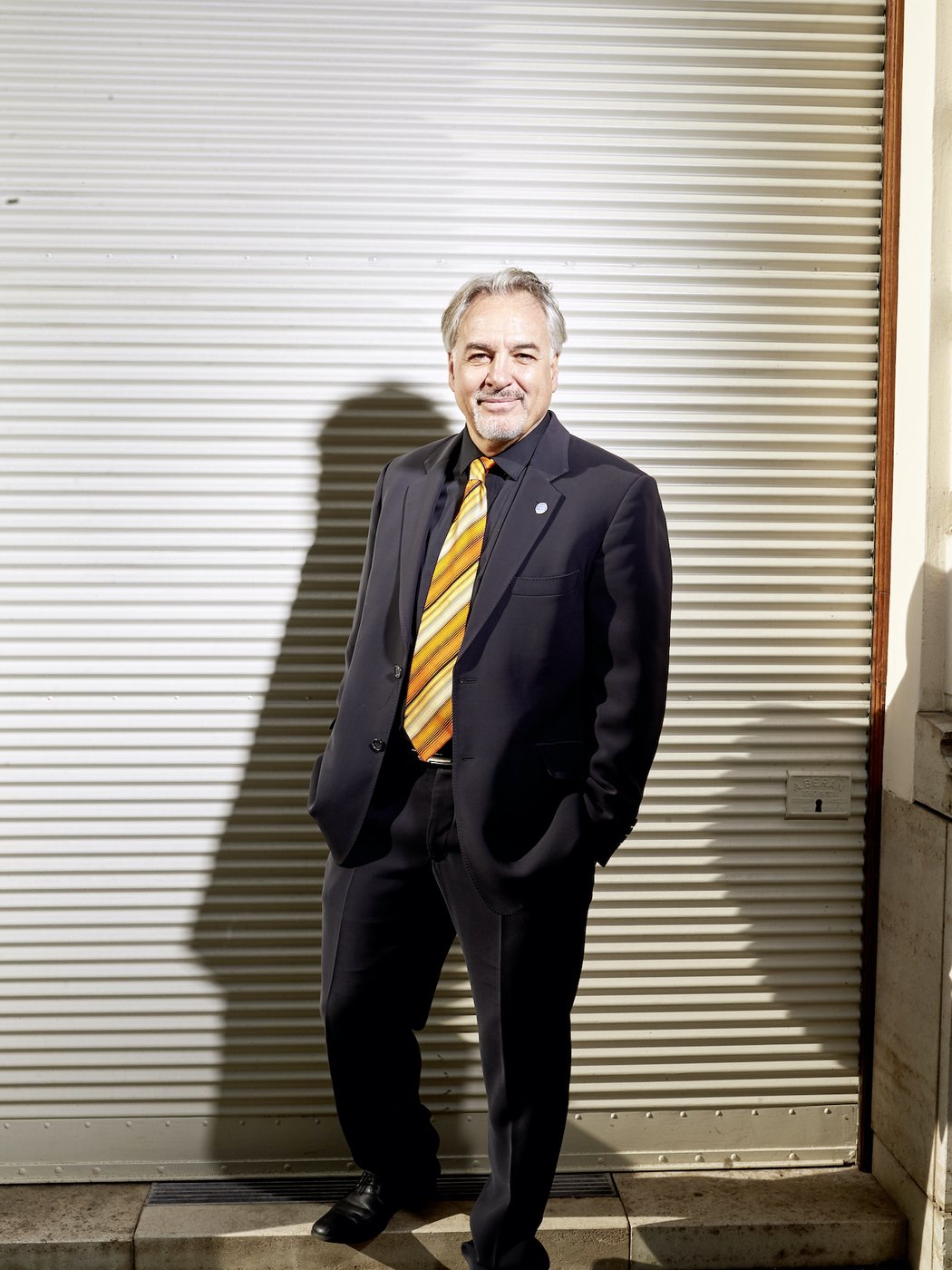 Daniel Alge is a partner at SONN since 1997 and an authorised representative before the EPO, the Austrian Patent Office and the European Union Intellectual Property Office. He represents his clients in patent prosecution and enforcement of patents, mainly for pharma and biotech clients. He advises clients (ranging from universities and biotech start-ups to big international pharma firms) also in IP due diligence, patent and trademark valuation and employee’s inventions (service inventions).

Daniel Alge gained a doctorate in Chemistry (specialising in Biochemistry) at the Vienna University of Technology and then worked as a post-doc at the European Molecular Biology Laboratory (EMBL) in Heidelberg, Germany.